Can vaping really change your life??

By Matt Parsons A.K.A th

2020, the year of Corona virus, the US PMTA deadline and the global argument; is vaping safe? In this article I will be looking back on my own journey to explain to you how I concluded that YES, for me, vaping 100% changed my life!

I am a Vaper, there is no way around it. With over 30 Mods of varying sizes and colours and over 40 rda’s, rdta’s and rta’s I am always hunting down that next new release or chasing the next, big flavour, device. I wasn’t always this way, quite the opposite in fact.

Until February 2014 I was that smoker looking at the guy in the corner puffing on a fake “cigarette” thinking how stupid he was pumping god knows what chemicals into his lungs. Well, who’s the stupid one now!? So, what changed?

I met my now wife, that’s what. When we first met, she told me from the start she was dead against smoking and if I wanted to continue the relationship, smoking would not be a part of it. It was then I decided that I would have to give up. The only trouble was, I had decided this many times before. I would usually last until lunchtime the next day before the cravings overcame the mind and I was delving into a fresh deck of 20 smokes. This time had to be different, I investigated the usual routes, patches, gum, inhalers but nothing was right for me. It was then I remembered the guy in the corner looking like a fool puffing the fake cigarette.

6 years on, I am fitter, happier and healthier than I have ever been. Knowing what I know now the only thing that disappoints me is that I didn’t make the switch sooner!

So where did I begin? First up YouTube. If you search vaping on YouTube, there is literally thousands of videos on vaping. I stumbled on a couple of videos by well known reviewers GimmGreen and Jai Haze. Although this gave me great information on the products and styles available it didn’t give me hard facts on what I was putting in my body.

After some online research I found out that the 3 main components were Propylene Glycol, Vegetable Glycerine and Nicotine. Let’s take these one by one:

Propylene glycol: Used in such items as cosmetics, food processing, medication and other industrial products. Its toxicity is considered low, however there are people that have allergies to it and should avoid all products containing it. I found this article helpful: https://en.wikipedia.org/wiki/Propylene_glycol

Vegetable Glycerine: Is typically made from Soya bean, Palm oil or Coconut oil and is used in various food, cosmetic and pharmaceutical processes. I found this article helpful: https://www.healthline.com/nutrition/vegetable-glycerin#side-effects

Nicotine: if you’re a smoker I have no doubt that you are already aware that Nicotine is a drug. It’s what keeps smokers smoking and causes the addiction. I found this article helpful: https://www.healthline.com/health/nicotine-and-related-disorders

So, where are we now? In England where I live, Public Health England back vaping as a viable and safer alternative to smoking. In their article titled; Vaping in England: evidence update summary February 2019. Public health England compare vaping as at least 95% safer than smoking. Their report can be found here: https://www.gov.uk/government/publications/vaping-in-england-an-evidence-update-february-2019/vaping-in-england-evidence-update-summary-february-2019

In summary, vaping is not with out its risks. Yes, you are still ingesting Nicotine, which is an addictive drug but what you are not ingesting carcinogenic combustible cigarettes. Vaping isn’t going to be for everyone but since I made the switch my life has blossomed. I no longer wake in the morning struggling to breath, I feel the healthiest and fittest I have ever felt, and I am considerably better off financially. In my opinion. VAPING SAVES LIVES!!! 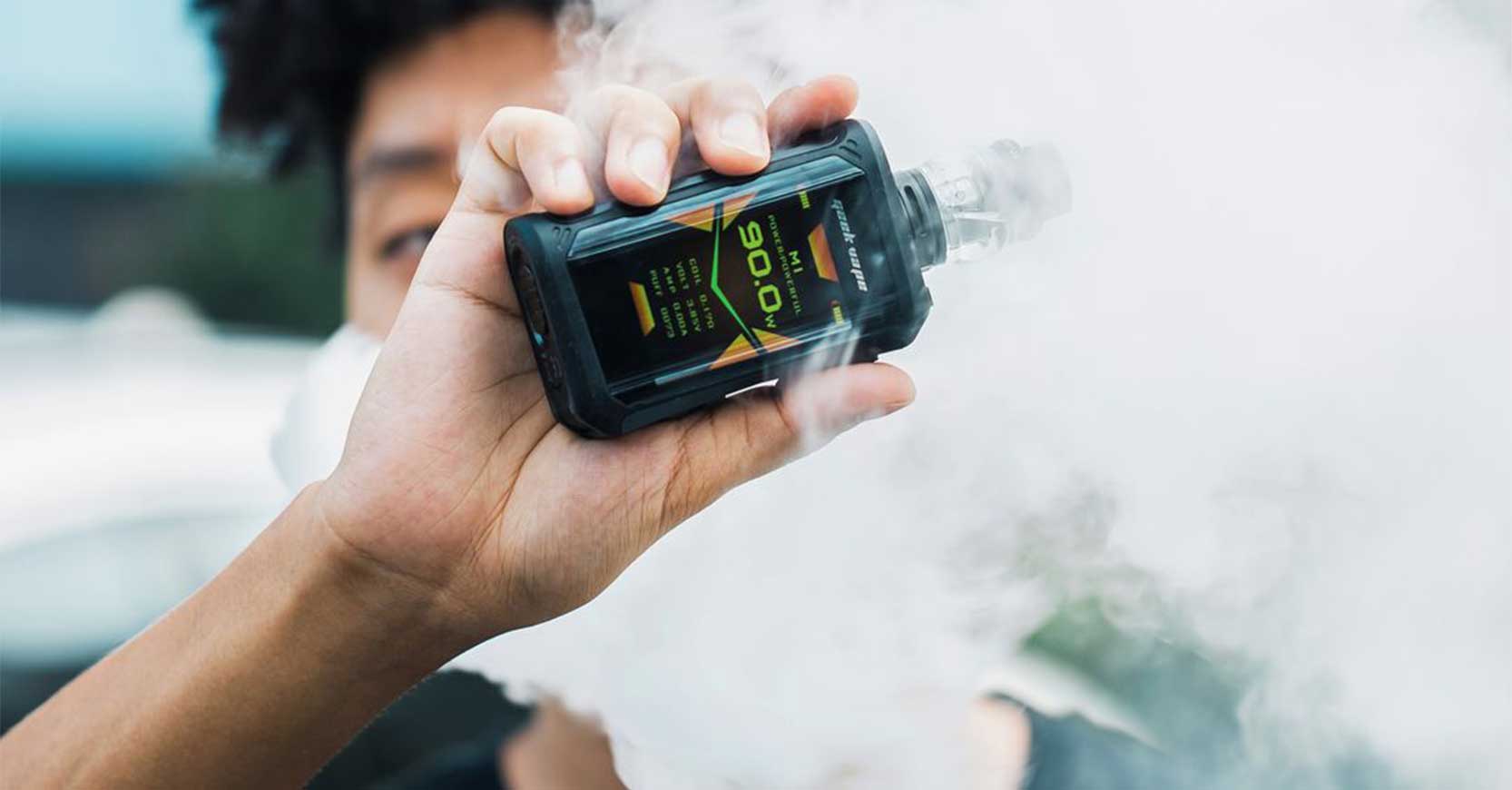